I have been battling a severe and chronic eating disorder for 18 years, and books like Glucose Revolution they only fueled my illness.

Given the effect these books have had on my health, I asked the top experts in the field to look into the “benefits” and “hacks” in detail. While I have consulted with many privately, I am joined publicly by Rachael Hartley, RD, NT and author, and Abby Langer, RD, author and founder of Abby Langer Nutrition.

In writing the book, Abby Langer said, “It seems Inchauspé doesn’t have any relevant education dispense advice on health and nutrition. In fact, she seems to think she is some kind of guinea pig, running experiments on herself and then writing a book about them and making it seem like these results are available to everyone. “

Inhauspé, who recommends wearing a CGM device despite not having diabetes, affirmations that some of the “benefits of flattening glucose curves” may lead to less hunger, fewer cravings, better energy and sleep, better immune and defense against COVID, and fewer symptoms of polycystic ovary syndrome (PCOS).

Jessie recently stated via a Instagram story that his book can reverse PCOS. Abby’s thoughts were that “there is no cure for PCOS. Diet can help with symptoms, but in the usual way, here we have an unskilled person making promises they can’t keep. “

The founder of @GlucoseGoddess continues to tell us how we can “hack” our bodies to get these benefits. His “tricks” include: eating the foods in the right order, adding a plate of vegetables to all meals, having a savory breakfast and eating only whole fruit.

Already this non-diet book sounds like another trendy diet.

If you want to “lose weight, gain energy and increase your sex drive”, Inchaupé wrote for Daily mail that “it could be as simple as taking that tuna sandwich apart at lunchtime so that you eat the salad first, then the tuna, and lastly the bread.”

Explaining her “hack” Jessie stated in her Daily mail article that having the vegetable “first creates a viscous web in the small intestine which makes it more difficult for glucose to reach the bloodstream.”

“There are some very small studies that suggest that eating carbohydrate foods later in a meal can have a beneficial effect on blood sugar levels. However, studies Inhauspé’s citations are extremely small, with 8-20 study participants, and most of the studies were conducted on people who have diabetes. Of course, eating carbohydrates later on during a meal can be a useful intervention for some people with diabetes at certain meals, such as those that contain proteins, starch and vegetables cooked and served separately, ”says Rachael Hartley.

“However, it’s a big step forward to suggest this dietary rule for everyone, particularly people who don’t have diabetes, whose well-functioning glucose management system is already keeping blood sugar levels in a healthy range.”

“One remarkable thing that Jessie also came up with is that she said fructose is alone stored as fat. He clearly does not understand basic human physiology. Fructose is stored in the liver as glycogen and, if ingested in excess, can be converted to fat, but it is not. alone converted to fat – this is an event only when fructose is eaten too much. “ 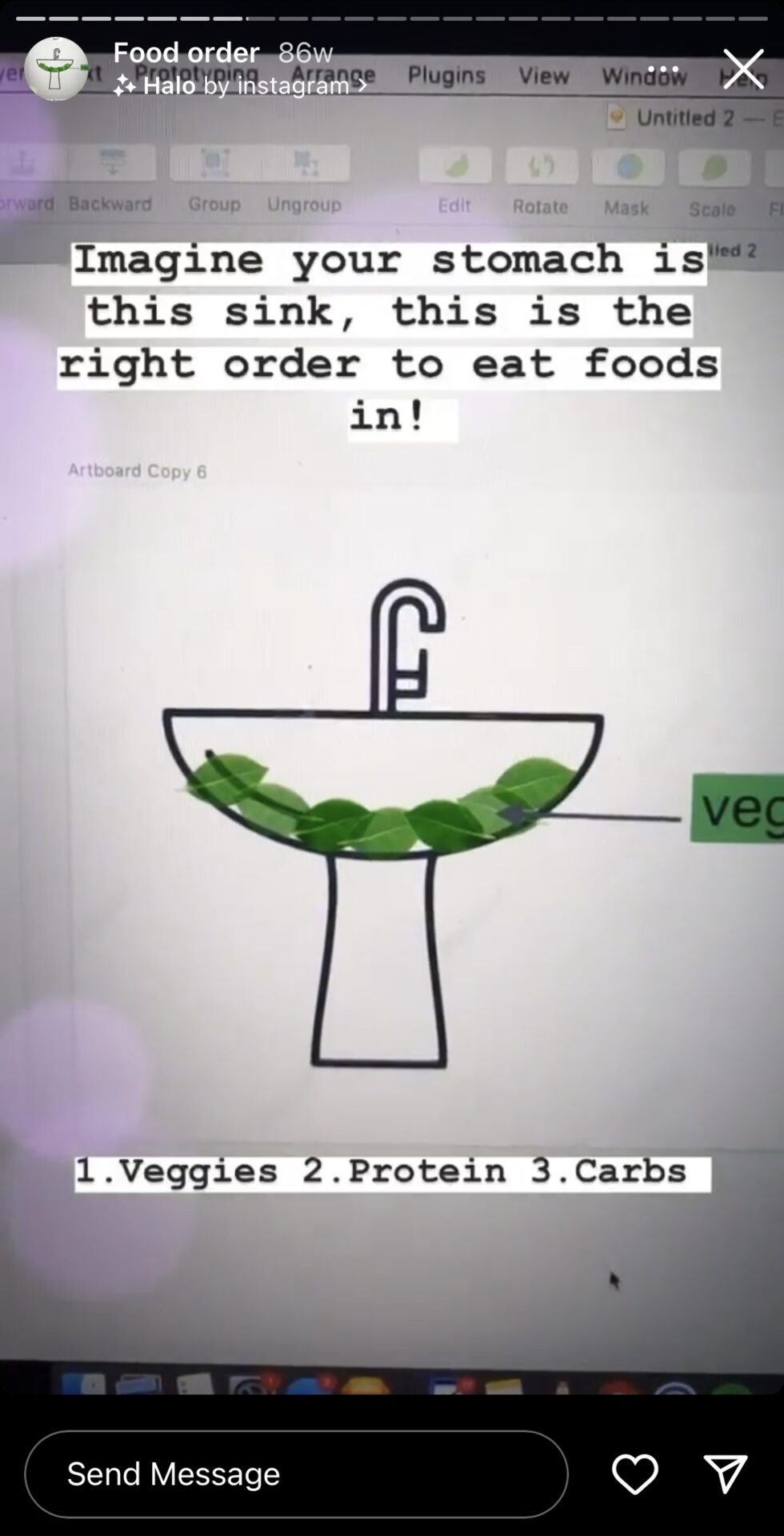 Inchauspé compares the inner workings of our stomach to a sink, as if the food we eat stays in the same order in which we eat it. However, Hartley says, “When we eat food, our stomach transforms it into what I like to call a ‘food smoothie’, as our stomach mechanically digests it. It slowly leaves our stomach and goes into the small intestine, where it is absorbed. nutrients. The brain is able to sense an increase in blood sugar, amino acids and fatty acids and signal satiety. Inchauspé forgets that, despite the order in which you eat, food is immediately combined and mixed together in the stomach.

Jessie says we should add a vegetable appetizer to all meals to keep our “glucose more stable and avoid cravings and energy dips later on.”

“Aiming to include a vegetable in most meals is perfect nutritional advice for those with adequate access to production,” Hartley says.

“However, Inchauspé recommends starting each meal with a plate of vegetables as a way to” flatten the glucose curve, “stating that the fiber in the vegetables” coats “the small intestine to slow stomach emptying. gastric emptying, resulting in improved blood sugar levels, particularly in people who have diabetes, there is also a good amount of fiber in whole grains, beans, starchy vegetables and fruit. vegetables should produce this effect but not the fiber of these other foods? “ 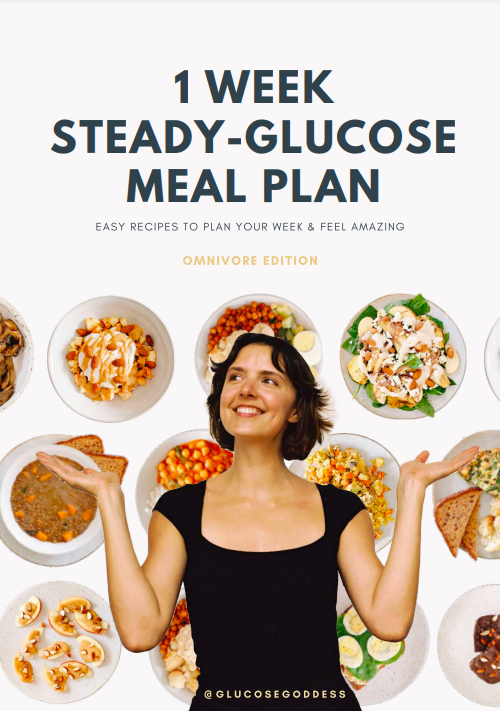 What about stress and mental health?

“One thing that Inhauspé doesn’t take into account is the effect of stress on blood sugar levels. By taking what might be useful general nutritional guidelines and turning them into hard and complicated dietary rules, Inchaspé adds an incredible amount of stress to mealtime, ”says Hartley.

“How this stress affects blood sugar – and mental health – is ignored.” 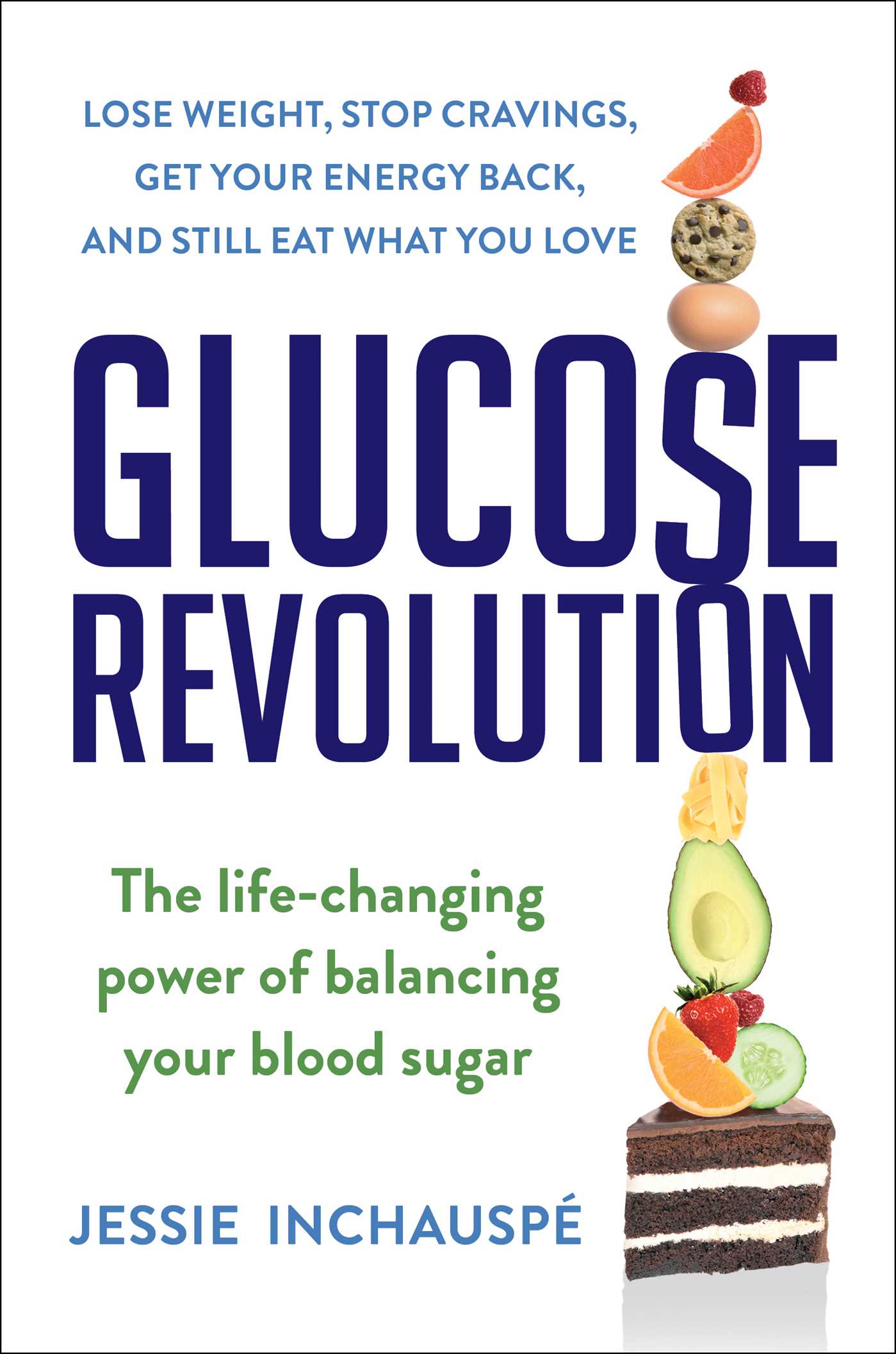 “Inchauspé’s advice is a perfect example of how diet culture often takes the kernels of nutritional truth, then turns and exaggerates. [it] into something that is no longer accurate or useful for the average person trying to eat healthily. [Inchauspé] creates a complex system of monitoring and dietary rules that can easily feed a disordered diet, “concludes Hartley.

According to The National Initiative for Eating Disorders (NIED), 1 million Canadians are living with a diagnosed eating disorder. Eating disorders have the highest overall death rate of any mental illness. If you or someone you know might be suffering from an eating disorder, take a look these resources.