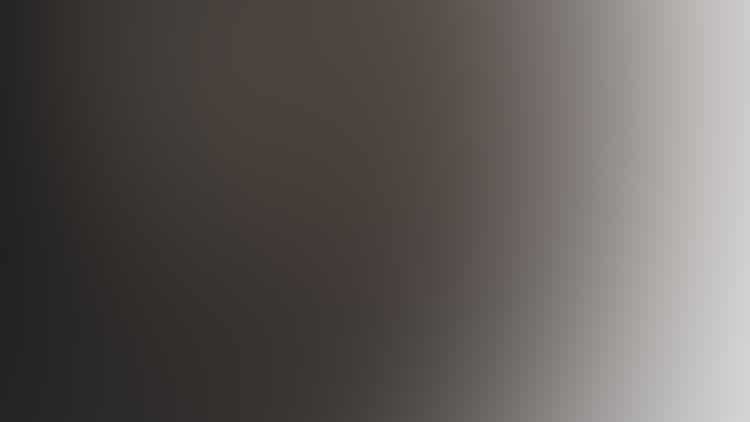 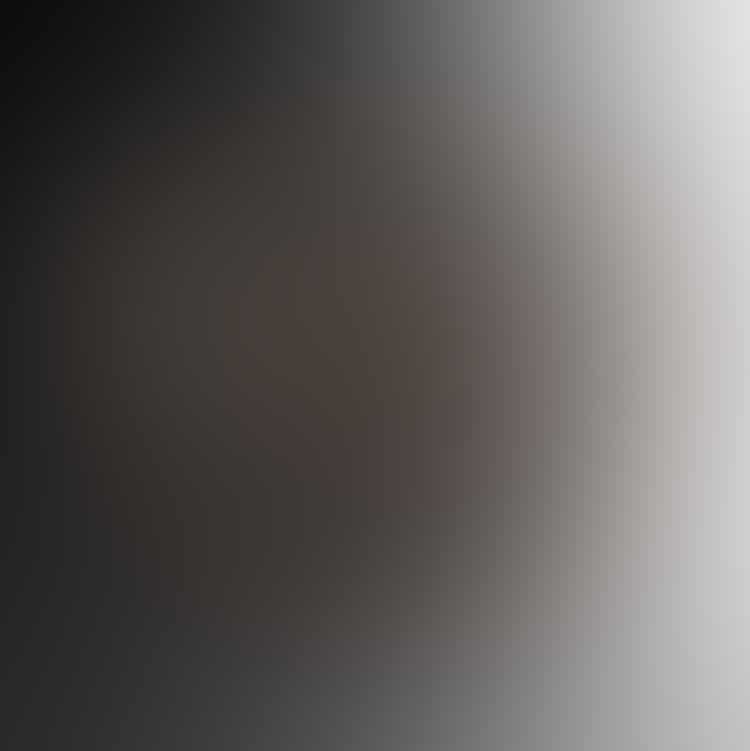 This is the question that drives this presentation of over 250 sculptures from dozens of distinct cultures across the African continent. It is an exploration that seeks to decolonize the Western aesthetic standards long placed on these objects and to elevate the local indigenous perspectives of the producers and communities of the works.

When Westerners began to collect and study African art in the early 20th century, they admired objects for a range of perceived qualities; however, they rarely, if ever, consider any form of local appreciation, value or criticism. As a result, Western scholars have made many assumptions, some correct and some not, about how visual aspects, such as size, rare materials, and embellishments, translated into value in the cultures of origin.

The language of beauty– while acknowledging this narrow historical appraisal of African art – focuses instead on the presentation of the aesthetic appraisals of the communities and producers who produced the works. Many sub-Saharan cultures share similar criteria for beauty: symmetry and balance, restraint, clarity and youth. Such determinations, however, go beyond the visual and overlap with the meaning and function of an object. Beauty is often linked to goodness and ugliness to immorality. These connections are particularly evident in sculptural representations of the human form, particularly idealized images of powerful men – usually knights or warriors – and caring women, typically shown as mother and child figures.

Beautiful art often plays a role in the interactions between the material world of humans and the immaterial world of spirits. Individuals facing illness and other adversity, for example, may attempt to honor or attract spirits with human figures sculpted with elaborate hairstyles or body modifications that are the result of human intervention.

Conversely, some works of art and objects require deliberate ugliness to mediate between the physical and spiritual worlds. The Komo masks of the Bamana in Mali, for example, are covered in layers of crunchy offerings and often feature sharp, pointed additions, all meant to express an aggressive and frightening character. And still other works, such as the power figures of Kongo and Songye in the southern Democratic Republic of Congo, combine beauty and ugliness in a way that makes them both irresistibly attractive and deeply repulsive.

Be it beautiful, ugly or something that escapes these categories, The language of beauty in African art celebrates these objects and the philosophical, social, political and religious implications for the communities that have incorporated, or still incorporate, them into ceremonial and ritual practices and daily life. By sharing these unknown perspectives, the exhibition also invites viewers to examine their own ideas about beauty and question the influences that affect how we value and appreciate works of art.

Important funding for The language of beauty in African art is provided by Lilly Endowment Inc., Myrna Kaplan, Gary Metzner and Scott Johnson, Javier Peres and Benoît Wolfrom, and an anonymous donor.

This project is supported in part by the National Endowment for the Arts.