For many Rhode Islanders, Chef Jules Ramos has helped create the food playlist of a lifetime.

He was there when they dined at Archie’s Tavern in Pawtucket, at Angels, XO Café and Mill’s Tavern in Providence and then at 1149 in Warwick and 1149 East in Seekonk. He was in the background while many had romantic dates, business dinners, family gatherings, and nights out with the ladies.

He has tried opening his own stores, including Moda and the Jules Ramos Café. He followed many accomplished chefs to a position in the kitchen at Café Nuovo.

Now he is Executive Chef at the Chapel Grille in Cranston in these most trying times.

A restaurant with a massive bar, lofts and numerous dining rooms, Chapel Grille opened 11 years ago when not one, but three top chefs shared the work. Today, Ramos does not have a sous chef due to pandemic staffing issues. He said he just can’t find one.

A number of pandemic issues remain, he added. They are a unique combination of supply chain issues.

“You really have to be careful to get the same quality for your ingredients,” he said.

But he’s never been one to get discouraged. Instead, he talks about the joy his 3-year-old daughter Stella has brought him. He’s also glad he bought a house in the suburbs.

At 54, Ramos is an institution not unlike one of his mentors, John Elkhay. Like Elkhay, a man who likes to be called a maestro, Ramos has a sixth sense for knowing what guests want. This makes him a chef who has always been in demand. That’s why he was the opening chef for so many restaurants.

He has said in the past that his cooking style is cross-cultural. He likes to take something from every kitchen and add his own twist.

As a child he cooked with his mother Natalia.

Ramos’ first job was at Archie’s Tavern in his hometown of Pawtucket. His Cape Verdean family settled there in 1982. He was born in Angola and left the country with his family in 1975 when civil war broke out in the country. They lived in Cape Verde until they moved to the United States.

He began his college education with an engineering degree from the University of Rhode Island. But he decided cooking was his passion and transferred to Johnson & Wales University.

“It’s funny though,” he said. “I tutored both my sister and nephew in engineering.” He has the talent but not the desire to turn it into a career.

Instead, he turned his passion to cooking. Ramos spoke to Elhkay about his work at In Prov in Providence.

“The restaurant was years ahead of its time,” he said. “It had hand-painted walls, tapas, and its own rotisserie.”

He and Elkhay also worked together at Angels, Catering Collaborative and Atomic Grill.

Is your favorite on this list?:105 restaurants we’re missing from Westerly to Woonsocket

He has not only made a name for himself in the kitchen. In 1999, for the restaurant’s 10th anniversary, Elkhay launched an offbeat advertising campaign featuring four employees from XO Café.

A magazine ad promoted “the naked truth about our millennium party,” with Ramos posing with the letters “XO” strategically placed.

When asked to cook for a Small Bites video, he knew it had to be duck.

“People always ask me how to cook duck. It’s just unknown to them,” he said. “People are intimidated and they overcook or undercook. Most don’t know how to deal with it.”

He took up the mystery and shared the techniques needed to make duck tacos, or any type of taco for that matter. He also shared his recipe for salsa macha sauce.

His simple recipe for preparing and cooking a duck breast begins with removing the silver skin. Then turn the chest over and make shallow cuts on that side.

This keeps the duck from shrinking, gives it room to break down the fat, and creates a crispier cut of meat. Salt and pepper before cooking.

Anyone looking for food?:The former Providence professor is on a quest to find America’s best pizza

Just salt the other side where you removed the silver skin.

Never cook duck in fat or oil. Enough fat is produced from the duck for cooking. Just reduce the temperature to cook.

Cook duck to 125-130 degrees. Then let it rest before serving or slicing.

For the salsa macha, he suggested dried chillies, but he said any are fine.

You want the dried chili to give the sauce its color. So don’t hydrate the peppers, just sauté them as is.

You can also use ancho chilli powder.

Basically, the sauce is cooked until the chilies are soft and it turns bright red. Always do this over low heat.

Finally, it goes into the blender.

Before serving, he adds sesame seeds and chopped roasted peanuts. But this is optional. He does it to add texture.

Right now, Chapel Grille is offering beef tacos, but he plans to add duck tacos to his upcoming spring menu.

Here is the recipe.

To Prepare the Duck: Using a sharp knife, remove any skin splinters from the flesh side of the breast. Cut off the excess skin all around.

Place the duck breasts, skin-side down, in a cold skillet over medium-high heat. DO NOT use oil. Start shedding the fat.

Fry the breast until crispy. Turn the breast over only when the skin side is golden brown. Once you’ve turned the breast over, just cook it medium to medium hard. Depending on the thickness, it should only take 1 to 2 minutes.

Place the breast on a paper towel-lined plate and let it rest for 5 to 7 minutes before slicing thinly.

1 clove of garlic, crushed with the side of a knife

Place vinegar and water in a small saucepan and bring to a boil.

Place the other ingredients in a glass and pour the hot liquid over them. Refrigerate once it comes to room temperature.

In a skillet over medium-high heat, add the oil, then caramelize the garlic and shallots.

Add the chilies, vinegar, water, and oil, then reduce the heat to low. Let the sauce simmer until the chilies are soft.

Place the mixture in a food processor and pulse until well combined. Add the sesame seeds, peanuts and remaining ingredients and mix to just blend. You want the salsa to be chunky.

Refrigerate completely until ready to use.

To assemble the tacos: Using metal tongs, heat the tortillas over a stovetop or in the microwave for 30 seconds.

Top each tortilla with salsa matcha.

Spread the duck slices evenly over the tortillas. Add some avocado slices. Top with scallions, cilantro sprigs, scallions and sliced ​​radishes. Scatter some of the pickled shallots on top.

Serve with a bowl of matcha salsa. 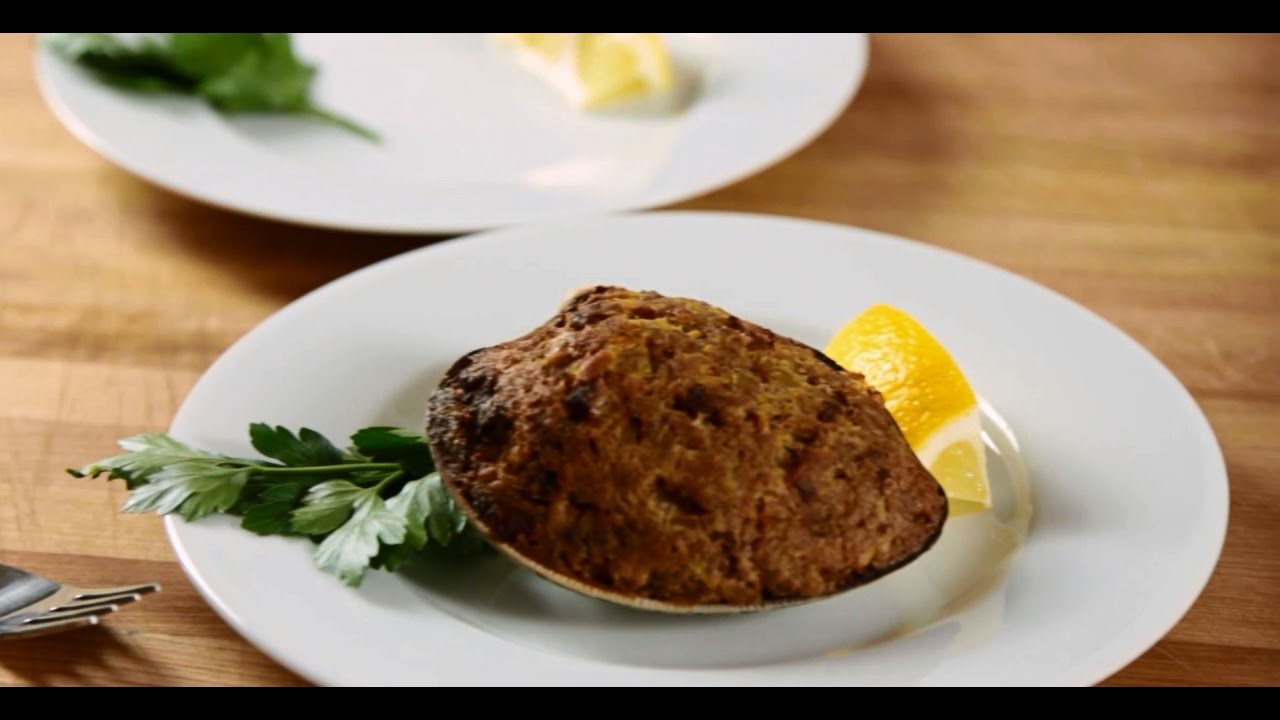