Chemyunion will present its latest innovations, including Iselight, Restart PRO and Allinea, during the Global cosmetics in Paris. Iselight and Restart PRO are nominated for the In-cosmetics Innovation Zone Best Ingredient Award for 2022.

The advantages outlined are:

The ingredient is a cross-linking active based on the synergistic association of unsaturated dicarboxylic acid (itaconic acid), amino acid (arginine), provitamin B5 (D-panthenol) and polysaccharides extracted from linseed and chia seeds. 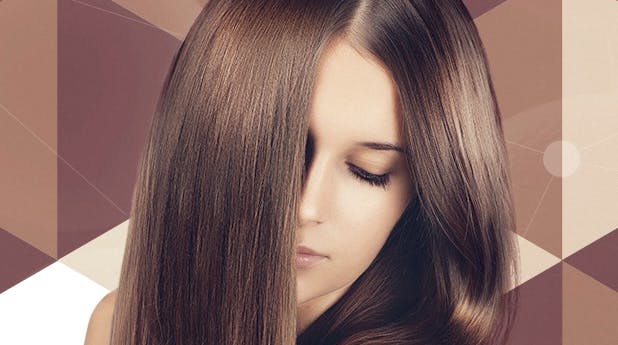 Restart PRO by Chemyunion protects and repairs the hair fiber structure during or after chemical transformation treatments.Image source: Chemyunion

These results show that Restart PRO can favor a greater cross-linking density thanks to its ability to react both with the amino groups (-NH2) and with the sulfhydryls or thiols (-SH) present in the keratin, repairing the resistance of the hair fibers during or after chemical bleaching processes, restoring the hair’s strength and protecting or repairing damage.

It has been found that the active can control frizz for up to 24 hours and reduce frizz up to 30 times within 2 hours of exposure.